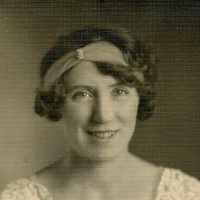 The Life Summary of Eliza Mae

Put your face in a costume from Eliza Mae's homelands.

from: History of Eliza Minson compiled by Roland Minson Eliza's early training in the church is illustrated in these statements by her: "I remember going to Primary and my first Primary teacher …