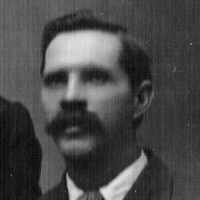 A Brief History: Written by Lewis Adams to His Children in 1929

I, Lewis Adams, was born at what was known as Fort Adams, one mile east of what is now Adamsville, in Beaver County on 26 May 1863. My father’s name was David Barclay Adams and my mother’s name was …