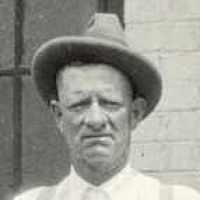 The Life Summary of Alfred Dorris

Put your face in a costume from Alfred Dorris's homelands.

Information on the ranch in Mexico--Talk given by Samuel Allen Hendricks in August 1977 at the reunion for W.D. Hendricks family in Richmond, Utah. Transcribed from tape by Diane L. Hendricks. (Samuel …