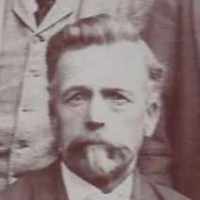 The Life Summary of John Rial

Put your face in a costume from John Rial's homelands.

The Life Sketch of John Rial Allen Sr. By his daughter Nettie

The Life Sketch of John Rial Allen Sr. By his daughter Nettie Born January the 29, 1841 at Paducat, McCracken County Kentucky. He was the 5th in order of birth in a family of eight children born to …