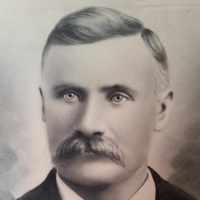 FRANCIS MARION SHURTLIFF (Written in 1937)` Francis Marion Shurtliff, the third child of Luman Andros and Altamira Gaylord Shurtliff, was born during the great Mormon exodus while his parents w …