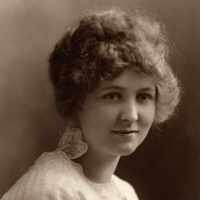 A couple of years ago I had heard from a relative about the settlement of Chesterfield, Idaho that was now considered a ghost town. In the brochure was a picture of a Holbrook Store, Holbrook Home an …