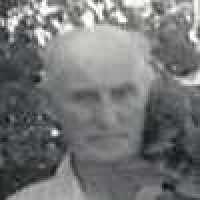 The Life Summary of William Percy

Put your face in a costume from William Percy's homelands.

English: variant of Bett , with excrescent -s, a patronymic or metronymic from the medieval personal name Bett, a short form of Bartholomew, Beatrice, or Elizabeth.Americanized form of German Betz .