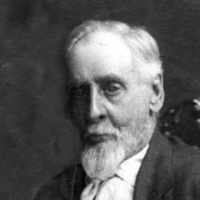 The Life Summary of Freeman Everton

Put your face in a costume from Freeman Everton's homelands.

FREEMAN EVERTON TANNER (b. 3 Jan 1830) loved horses and liked to train them. He was 21 when the family moved to California, and apparently he helped tame a lot of the wild horses for his brothers …