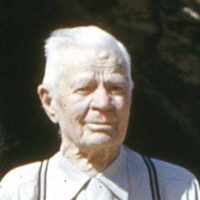 Peterson, Henry, educator, was born in Huntsville, Utah, May 9, 1868, son of Hans Jorgen and Elsie (Eliason) Peterson. His father came to this country from Denmark in 1862 and settled first in Farming …