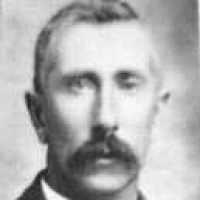 The History of Wilford Woodruff Beard