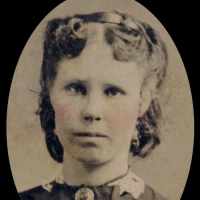 Ann Hazen was a baby when she left England to immigrate to Utah with her parents, Robert and Mary Ann Hazen. After crossing the Atlantic Ocean they lived for a few years in the East and the Midwest w …