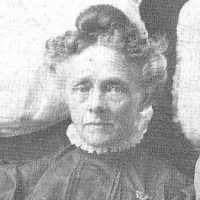 The Life Summary of Alice Louisa

Put your face in a costume from Alice Louisa's homelands.

Memories from his granddaughter, Dawna Raybould.

He was well educated. He always loved Alice. He begged her to come back. Later in her life, she had an operation in Salt Lake City, Utah. Edward sent her a dozen yellow roses.