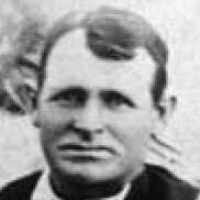 The Life Summary of James Hyrum

Put your face in a costume from James Hyrum's homelands.

19 May 1980--Musings told by Glen Holley to his sister Emma Teresa Holley Manwaring. It is from a typed history I have in my possession. My father, Jim Holley, was one of the kindest, friendliest me …