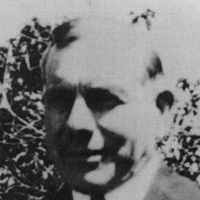 My father, Joseph Smith Allen, was born at Fr. Herriman, Utah, October 20, 1863. He was the youngest of seven children--one girl and six boys. His father died at the age of 40, father being three ye …