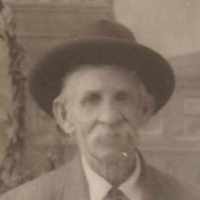 English (Yorkshire and Lancashire): habitational name from Corbridge in Northumberland, named in late Old English as Corebricg ‘bridge near Corchester’, from a shortened form of Corstopitum, the Celtic name of Corchester + Old English brycg ‘bridge’.