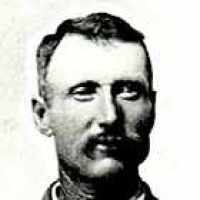 A History of Sarah Jane Burr and George Albert Cloward

A History of Sarah Jane Burr and George Albert Cloward* LaVon Gillette Grandy *(This history is chapter 9 in A History of the Burr Pioneers, edited by Wesley R. Burr and Ruth J. Burr and published b …