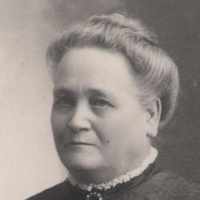 The Life Summary of Rebecca Deseret

Put your face in a costume from Rebecca Deseret's homelands.

variant of Dodson with devoicing of the second consonant before voiceless /s/.variant of Dudson, itself either a variant of Dodson or a habitational name from Dudston in Shropshire, with the assimilation of -t-.English: