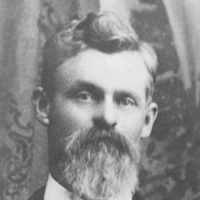 The Life Summary of David Edward

Put your face in a costume from David Edward's homelands.

In 1868-1869 he worked for Thomas Fields Carlisle who had a contract with Brigham Young to build the Transcontinental Railroad coming from the east down Weber Canyon, Weber County, Utah. When the wor …