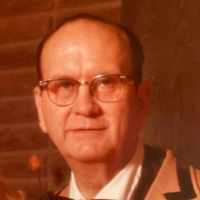 The Life Summary of John Byron

Put your face in a costume from John Byron's homelands.

Some characteristic forenames: French Gratien, Philomene, Solange.German, Romanian, French, and West Indian (mainly Haiti): from the Late Latin personal name Darius, Greek Dareios, which was borne by various kings of ancient Persia, including Darius I (522–486 BC ). The ancient Persian form of the name was Darayavahush, meaning ‘possessor’, from daraya(miy) ‘possess, maintain’ + vahu ‘good, well’. This became accepted as a Christian name in medieval Europe in honor of a saint martyred at Nicaea at an uncertain date.