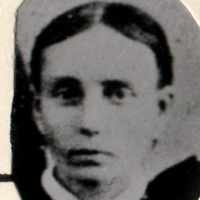 Henry Garrett was born January 17th, 1846, in Willenhall. Warwickshire. England, the son of William Garrett and Maria Maycock. While a young man in England, he helped his father and older brothers ma …