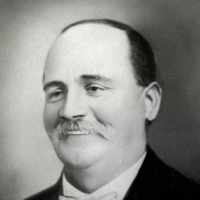 Put your face in a costume from Thomas Henry Bark's homelands.

"NANCY ANN KELLER BIGLER" Nancy Ann was the daughter of Alva Keller and Roxcy Lucina Elliott Keller. She was born at Log Creek, Caldwell County, Missouri on 9 November 1836. Her early life was …