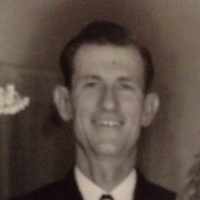 The Life of Maloy

Put your face in a costume from Maloy's homelands.

Jeannette Pickering Rankin became the first woman to hold a federal office position in the House of Representatives, and remains the only woman elected to Congress by Montana.
1922 · Women Granted the Right to Vote

The 19th Amendment, which allowed women the right to vote, was passed and became federal law on August 26, 1920. Georgia law prevented women from voting until 1922. The amendment wasn’t officially ratified until 1970.
1934 · Alcatraz Island Becomes Federal Penitentiary