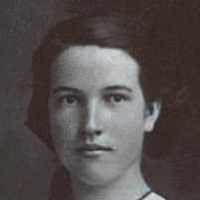 The Life Summary of Isabella Lindsay

Put your face in a costume from Isabella Lindsay's homelands.

Incidents in the Life of James McGhie and Isabella Lindsay