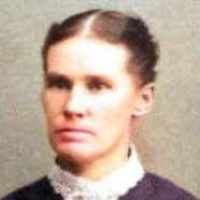 While crossing the plains Mary Ann's shoes wore out, and she prayed every day that somehow she might have some new shoes. One day soon after, in their traveling they saw a pair of shoes sitting along …