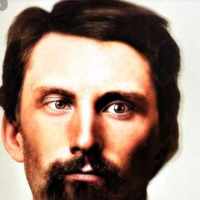 Thomas Jefferson Caldwell was born on 17 July 1844 in Green Plains, Hancock, Illinois to Matthew and Barzilla Guymon Caldwell. He was the oldest of ten children, four girls and six boys. His …