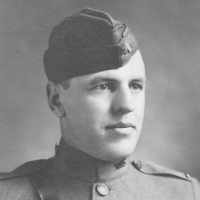 The Life Summary of Joseph Garfield

Put your face in a costume from Joseph Garfield's homelands.

Heart Attack Kills Former Port Official Joseph G. Bastow, 68, who retired in 1959 after 33 years with the Port of Oakland, died yesterday of a heart attack. Mr. Bestow, of 17 Dulwich Road, left the …