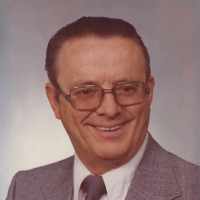 The Life Summary of James Howard

In 1955 I started dating a young lady named Vicki Dee Martin. She baby set for Howard and Mary Dunn. They had 3 daughters and Vicki and I used to take them on fun activities. Howard was a Latent Comma …