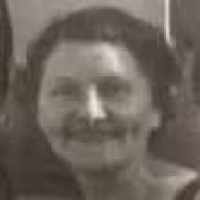 The Life Summary of Luella Elizabeth

Put your face in a costume from Luella Elizabeth's homelands.

History of Luella Anderson Hickman I was born at Logan, Utah December 17, 1894. I was the 5th child in a family of 9 children. This was the time before electricity, before the telephone, and before …