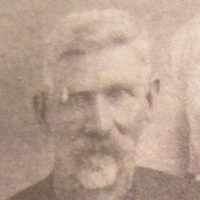 Josiah Ricks was born May 27, 1845 in Nauvoo, Hancock County, Illinois. He was three years of age when he crossed the plains with his parents. He spent ten of his growing up years in Centerville, Ut …