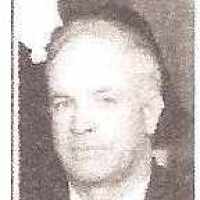 The Life Summary of Frank

Frank Call missionary to Hawaii May 1908-Oct 1911 Forward Frank left his home in Grays Lake Idaho on April 1,1908 for the Sandwich Islands. He was a farm boy unsure of his future and inexperienced …