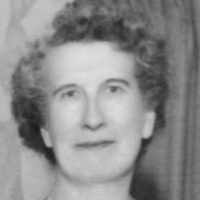 The Life Summary of Alice Inger

Put your face in a costume from Alice Inger's homelands.

As I attempt the task of writing the history of my life, it is my intent to relate the events in my sojourn on this earth exactly as they have happened. I hope that my life story will be read with sym …