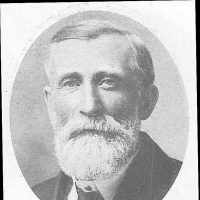 The Life Summary of Samuel Walter

Put your face in a costume from Samuel Walter's homelands.

SAMUEL WALTER HART Samuel Walter Hart was born 31 October, 1853, in Bristol, England. He always said he was born in Culmstock, Devonshire, England, but his birth certificate was found in the Registra …