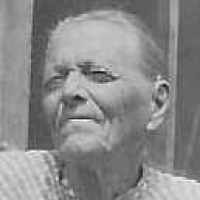 MARTHA RAYMOND Martha Raymond was born 21 June 1850, in Council Bluffs, Iowa, to Grandison Raymond and Celia Hall. She came across the plains, with her parents, at the age of two, in a wagon company …