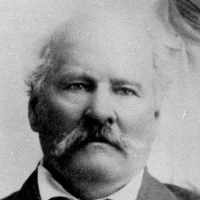 Joseph Stephen Southworth was born 16 November 1847 in Council Bluffs, Pottawattamie, Iowa,  to Chester and Mary Byington Southworth.  His parents had joined the Church of Jesus Christ of …

Put your face in a costume from Joseph Stephen's homelands.