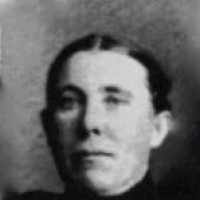 written by Alexander H. Lowe March 27, 1927 Elizabeth Adamson was born in Boreland, Fifeshire, Scotland, June 2, 1847. She was a daughter of Henry and Margaret Nicholson Adamson. She was baptized a …