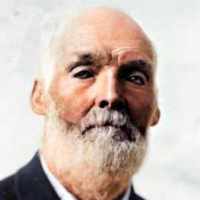 Put your face in a costume from James Cordon Casson's homelands.

CAHOON, J. C, carpenter and undertaker, son of William F. and Mary, was born in Pottawatamie county, Iowa, while the family were en route to Utah, October 9, 1847. The family 'reached Salt Lake City i …