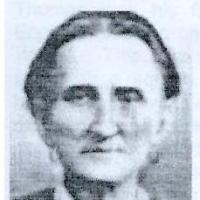 Elizabeth Lewis was born on April 15, 18041 to Rees Lewis and Gwenllian Hopkins in Aberavon, Glamorgan, Wales. She was born in a monumental year when the first steam locomotive made its outing on Feb …