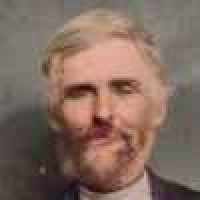 The Life Summary of Samuel Jones

Put your face in a costume from Samuel Jones's homelands.

Mary Elizabeth Richardson was born in Franklin, Virginia to John and Minerva Williams Richardson.1 Her birth date has been disputed. Various records throughout her life show different birth dates. …