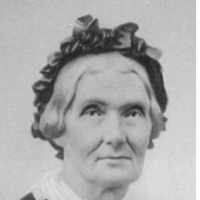 Wilkinson Streeper, the son of Henry Streeper and Prudence Lehr, was born in Germantown, or Philadelphia, Philadelphia County, Pennsylvania, September 19, 1809. He was the eldest of five children — G …