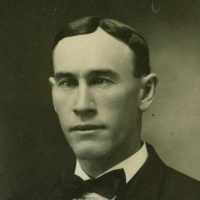 When Charles Bergeson was born on 7 February 1878, in Lewiston, Cache, Utah, United States, his father, Niels Bergeson, was 37 and his mother, Olive Matilda Jensen, was 36. He married Phylis Kathleen Hayley. He died on 2 February 1919, in Alberta, Canada, at the age of 40, and was buried in Lewiston, Cache, Utah, United States.

Charles served two missions for the church. One to Minnisoda and one to Austrailla. Coming home from Australia he and his companion traveled to Liverpool and had tickets to come home on the new , wond …