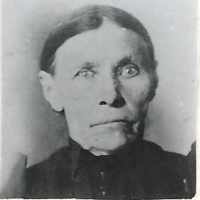 Clarissa Alger was the daughter of some of the earliest converts to the Church. Her mother, father, uncles and aunts, her grandfather and grandmother, all were baptized on the same day - November 16 …