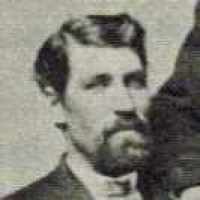 Life Story from Find A Grave