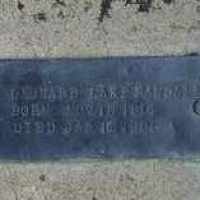 The Life Summary of Leonard Lake

Put your face in a costume from Leonard Lake's homelands.

THE HISTORY OF UPTON The Upton Ward consists of residents living from South of Chalk Creek to Pine View, covering a distance of fourteen miles in length. Most of these residents are members of the L …