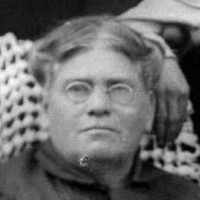 History and Notes of Sarah Jane Green This part of the history was by Keith Fisher (3rd great grandson) She was born 5 June 1842, during the "Camelot" days of Nauvoo. If one could compare those two …