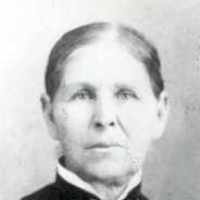 Alveretta Henrietta Conover was born 5 May 1862 in Provo, Utah, Utah Territory to Peter Wilson and Mary Jane McCarrel Conover.              Her father had joined the Church of Jesus Christ …