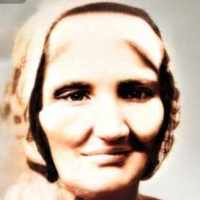 Some characteristic forenames: German Dieter, Kurt, Bernhard, Erna, Erwin, Fritz, Gunther, Hans, Helmuth, Klaus, Otto.German and Swiss German: status name from Middle High German degen ‘boy, warrior, hero’. This surname is also found in Slovenia.German and Dutch: from a short form of ancient Germanic personal names like Degenhard, Degenhold, and others, with generally the same meaning as in 1 above.