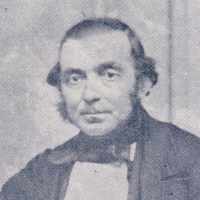 Boden, James and Annora Coleman - Biography JAMES BODEN AND ANNORA COLEMAN BODEN Compiled by D. Clair Phillips, a great-grandson We have learned from parish records and from a record of …