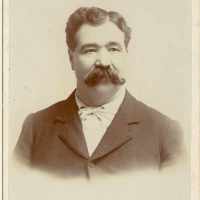 The Life Summary of John Roberts

Put your face in a costume from John Roberts's homelands.

John Roberts Edwards--as copied from "The Gentile Comes to Cache Valley" By A.J.Simmonds