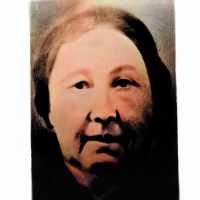 English (mainly Surrey and Northumberland): variant of Moat . This surname is rare in Britain.