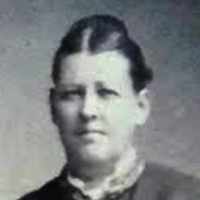 Put your face in a costume from Mary Elizabeth Ann's homelands.

MOUNTAINVILLE The Round Hills or Round Knolls as they have been known since the first settlers homesteaded in the vicinity of the five small round hills, are situated just to the southeast of thc, ce …